When you go down memory lane you think of something that brings a smile to the face or catches your attention that leaves you lost in words to describe that moment. I think we can all relate to a special moment that brings back a time in which we pause and smile about. Some people may have good and bad memories but some of my most memorable memories have been working at TECS Summer Camps Is that surprising? No way! What happens when you put 20 staff together far way in the mountains with class sizes about 12 to 14 kids and cabins that sleep 7 to 10 kids. Well maybe the numbers aren’t right but I’m sure the bonding time and memories are! These kind of moments start with the character development of oneself. Personally, I have never worked with kids before I worked at Summer Camp. Spanish Kids? No thank you (was my first thought) but when I started reading more in the job profiles and saw how the timetable is, I knew it couldn’t be that bad. The only thing between myself and the kids was adapting my mindset to it! What was I in for .. I wanted to set the best example and be the best support for whatever was handed to me 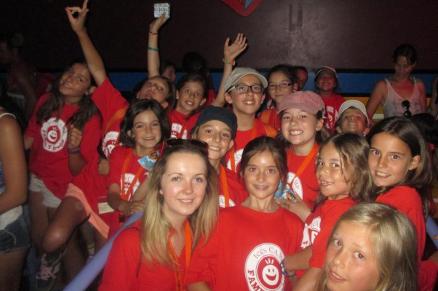 Jumping back 2 summers ago I was in the mountains of Gredos. We had finished training week here in El Puerto de Santa Maria and then were shuttled out 8 hours to a rural setting in the middle of NO WHERE or so it seemed. I had previously worked the year before in Cadiz but never have I worked in the mountains of northern Spain!

As the day passed we slowly prepared for arrivals day. It was a long process but by the end of the day the kids were laughing and having fun getting to know each other.

As the week went on the classes were formed and I was teaching 8 and 9 year olds. It was a fun week!! English was 4 hours a day but we split the class up with lots of needed breaks and games that were much needed with the heat. Evening entertainment was full of water games and crazy races and endless laughing. The second week was even more fun! It was at this point in the fortnight that we developed a routine of when the kids were sad or felt lonely we had circle time with the guitar playing music. The sun was setting and the camp songs got everyone involved! Some kids were often sad or worn out from the scorching heat but when we brought out the Irish guitar the smiles on their faces lit the room..

As I conclude with this special memory that will never seem to fade, I would love for you to take the time and imagine what it’s like to be in their shoes and remember how much of im pact we have in a childs life in a matter of just a few weeks. Personally, I will never forget the sound of the guitar singing camp songs under the sun setting with the smell of food coming from the cafeteria. This to me was my happy place in the mountains of Gredos. 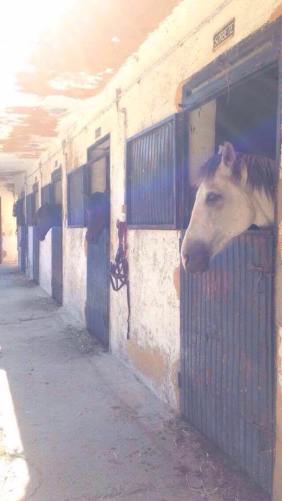 Dont forget to watch the short clip below!!!!

This site uses Akismet to reduce spam. Learn how your comment data is processed.